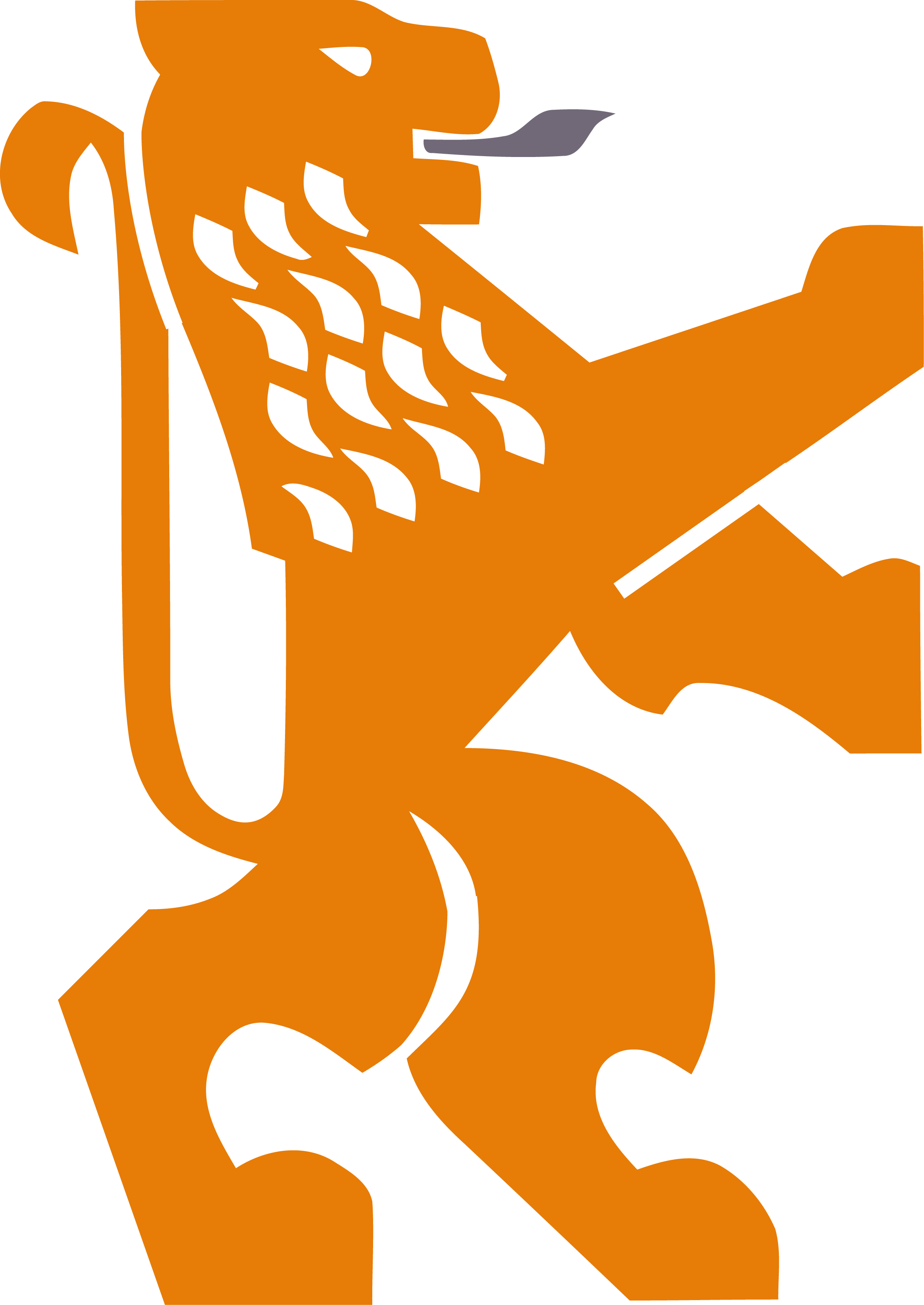 WELCOME TO THE HOTEL ZUM LÖWEN
IN THE HEART OF WEISSENHORN

Welcome to the 3-Sterne-Hotel zum Löwen, ​ located in the middle of the historic part of Weissenhorn in the Bavarian region of Swabia. Our family-run establishment, with a rich tradition, is a picturesque retreat with modern rooms.

As soon as you step through the doors you can switch off and rest. Whether on vacation or business trip - the cozy ambience of our house and the bright, comfortably furnished rooms will allow you to relax and recharge your batteries for the next day. Start your day with our generous breakfast buffet with fresh regional and seasonal produce. If you have special wishes or allergies, please let us know at the time of booking.

Our breakfast buffet for gourmets:

Our in-house restaurant offers you another culinary experience.
Let yourself be spoilt by traditional cuisine and an excellent wine selection in a cosy ambience.
We buy our products regionally whenever possible and always fresh.
With a lot of passion and creativity we would like to surprise you.

You can find the opening hours and the menu of our restaurant under the tab "Restaurant".

We look forward to your visit!

Our Rooms: Your home away from home

The 3-Sterne-Hotel garni zum Löwen offers 22 comfortable single and double rooms, divided between the main building and a guest house next door. Our bright non-smoking rooms all have a flat screen TV and free Wi-Fi, modern bathroom with shower/toilet and hairdryer.

The hotel's own car park has a new electric charging station, allowing you to charge your car during your stay. On request, we can reserve an in-house parking space for you.

In case of arrival after 6 pm, you will receive your key at any time by code from a key depot. Pets are possible on request.

YOU WOULD LIKE TO GET AWAY FROM IT ALL?

Then do not hesitate and contact us via our booking form. We look forward to hear from you.

Friendly to familys, animals and bikes

Our 3-Sterne-Hotel zum Löwen in Weissenhorn is family, animal - bike friendly hotel. For you, as an arriving guest, this means that we make your arrival, stay and continuing your travels by bike as pleasant as possible. We support you in many ways with regard to your travel equipment.

Please click on the following link for more information and services provided for our guests.

"There is no greater pleasure than surprising a person by giving them more than they expected."

Passionate about the hotel and catering industry since 1929

Passion for hotel and guest since 1929

We welcomes you to the 3-Sterne-Hotel garni zum Löwen.

The Löwen in Weissenhorn, near the city of Ulm, has a much longer history dating back to 1524. At that time it was mentioned as a tavern in which, during the peasant wars, the leader Ebner and mayor Schwarz met for negotiations.

Until 1920, the Löwen was a brewery and guesthouse, later a cafe and patisserie. Modernly furnished hotel rooms have been available since 1965.

In 1997 a guest house was built, offering the Löwen an extra 7 guest rooms. Since then the number of rooms in the main and guest house has grown to 22 modern single and double rooms. 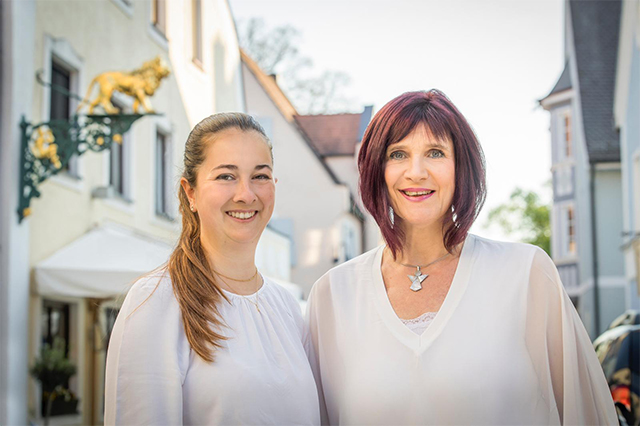 WEISSENHORN - YOUR STARTING POINT FOR EXCURSIONS

T​he idyllic Fugger town of Weissenhorn is located in the district of Neu-Ulm, in the immediate vicinity of Ulm. There are many options for excursions and discoveries nearby.

Thanks to the closeness of the A7 motorway, you can reach the Allgäu Alps or Lake Constance in less than an hour. Many interesting sightseeing points can be reached by bike. You can reach the city of Ulm on the local commuter train (runs every hour) in about 25 minutes.

These are our special services for our cycling guests:

→ ​Did we forget something? Just inquire with your reservation!

The many lakes near Weissenhorn and the town’s own outdoor pool invite you for a swim in the summer.

All rates include service and VAT/GST.
All rooms have shower/toilet/TV/phone & Internet
Please note: All rooms are non-smoking rooms!

Children till 5 years are for free

Children till 15 years sleep in the bedrooms from their parents have to pay only 30 EUR
We can ofter a cot - please book it in advance.